Faith in the dark: Lenten meditations on the creed 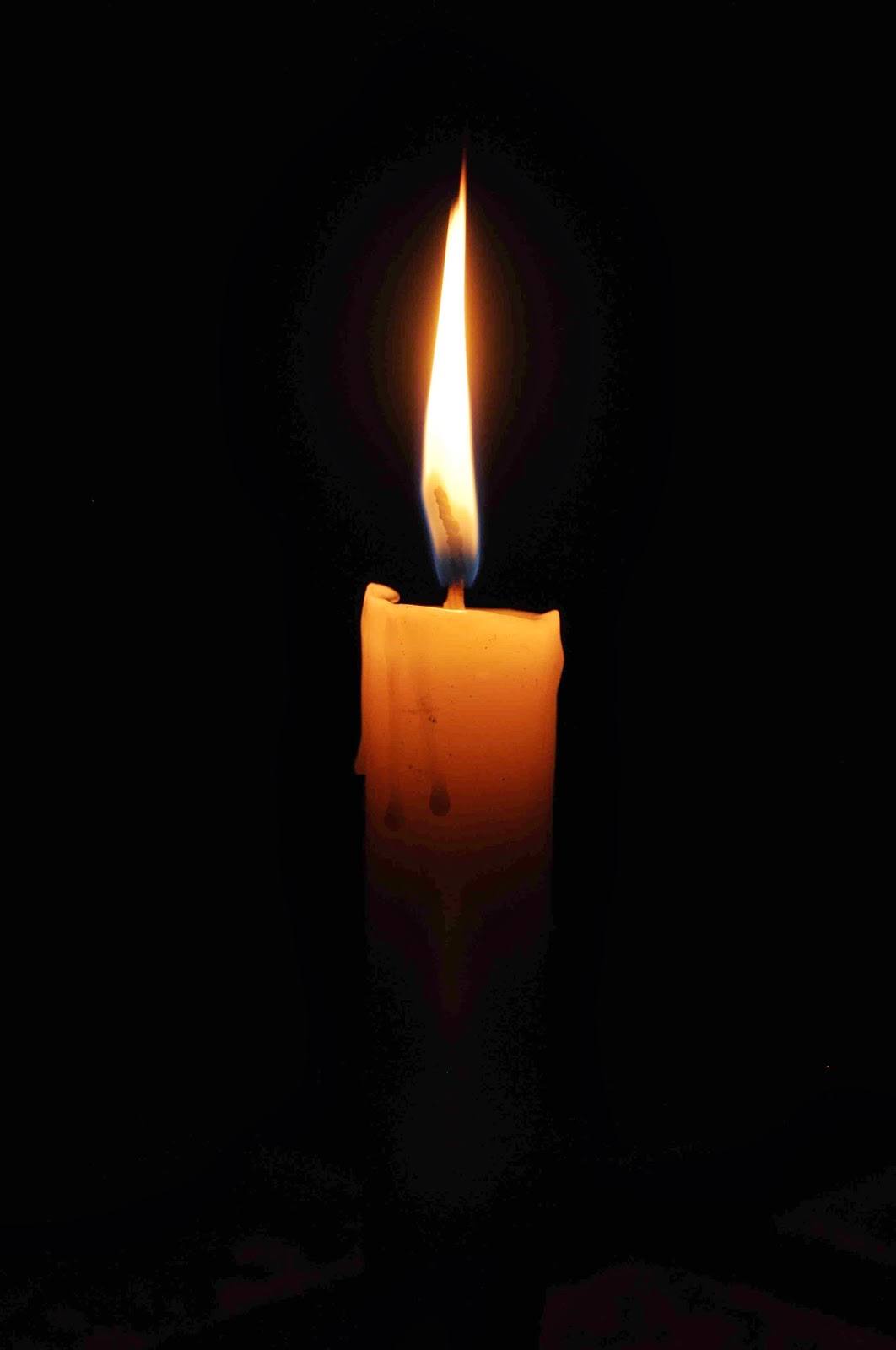 I believe
Not I know. Not I think. Not I feel. Not I understand. But I believe. When I am in darkness, when I do not know the way, when every step is uncertain, I walk. I live not by what I know or feel but by a trust that proves itself only after each new step is safely taken.

In God the Father Almighty, maker of heaven and earth
Not in magic or manipulation. Not in divine powers that I can wield for my own purposes. Not in heavenly voodoo. But in God, source of a light that is still hidden to me, source of a life towards which I grope with death hard at my heels, source of a joy that lies in waiting somewhere beneath or beyond or within this darkness.

And in Jesus Christ, God's only Son, our Lord
Not in an idea. Not in a philosophy. Not in a system of knowledge. Not in a doctrine (not even a true doctrine). But in one terrific Someone. In a person who inhabits not the world of books and ideas but the world of raw body and raw fact. Whom human eyes have seen and human hands have handled. Whose human face is living icon of a Life whose face is hidden and whose mind is oceans deep.

Who was conceived by the Holy Spirit, born of the Virgin Mary
Who did not come wielding power. Who did not come to dominate or control. Who did not come in service to any agenda. But who was conceived. A human foetus in a human womb. Whose hands and feet and thumping heart took shape slowly in the watery dark, tiny fingers moving in the abyss. And was born. And came shrieking into the world of flesh, the naked crying joy of all the earth.

Suffered under Pontius Pilate
Who was not exactly the picture of health and wholeness, serenity and good luck. Who was not an example to be followed by all who seek a better life. But who suffered. Whose body was circumcised the eighth day, who saw the bloodied knife and screamed out across the centuries to his great father Abraham (who had seen this day, and was glad). Who grew up in the howling darkness, his spirit a naked unprotected flame.

Was crucified, died, and was buried
Who did not flee the darkness. Who sought no protection, no place of refuge. Who was led defenceless to a naked death. Who was hurt. Whose body became a horror to himself. Whose last hour was a deepening descent into the dark, followed by a deeper darkness that brought no relief.

The third day he rose again from the dead
His life and death were not an inspiring illustration. He was not a symbol of a higher truth (that spring follows winter, that every cloud has a silver lining, that things will generally work out in the end if only you believe in yourself). Was not resuscitated. Was not hallucinated back to life by his grief-stricken companions. Deep in the world of flesh, the tectonic plates were shifting and Big Things happened. He had clutched death by the roots and dragged it up. When the grieving woman saw him at the tomb, she thought he was a gardener. She thought he had been weeding. So well she knew him.

He ascended into heaven and is seated at the right hand of the Father
He does not belong to the past, was not the founder of a religion, was not a great leader who needs to be memorialised. But he is present tense. He has leapt like lightning in reverse, straight up, higher than he had fallen. The gates have burst open and all the chains of those who died have turned to ash. The world of darkness has became a world of light. He has emptied hell of all its emptiness. And is the fullness that fills heaven. In heaven and earth and under the earth his name is revered. At his ascent, the morning stars sing together and all the sons of God shout for joy.

And he will come again to judge the living and the dead
He will not come in wrath and retaliation. Will not come to crush the living or the dead. He will not come as the sinister twin brother of the teacher from Galilee. The same one who was crucified will come again. He comes to speak the word of truth to every human heart. He comes to burn all falsehood into ash. He comes to weed out the works of death from history and every human life. He comes dividing being from non-being, light from shadow, life from death. His judgment is purgation and the world's salvation.

I believe in the Holy Spirit
Not in the progress of the human spirit. Not in élan vital. Not in the Force. But in one who broods over every abyss, gathers whatever has been scattered, unfolds her wings and rests healingly upon the damaged world of flesh. Whose comfort in my life's abyss comes from beyond myself, from another abyss, older and deeper, the place where all the springs start and where the world is always young.

The holy catholic church
Not a religion, a collective principle, a theory of social organisation. Not character-forming practices. Not an alternative to the nation state (not an alternative to anything). But an assembly whose boundaries are as wide as the human race. Which is holy not because of the achievements of any of its members but because of the one who raises it into being out of nothing and who descends upon it in tongues of fire, translating human voices into tongues of angels and earthly gifts into heavenly mysteries.

The communion of saints
Not sympathy for the dead. Not a cult of memory. Not the bitter-sweet nostalgia for what is gone. But one human community, the dead among the living and the living with the dead, the ancestor and the little child, light-dwellers and worshippers of light, all assembled to partake of holy mysteries, unbound in their communion by anything that binds.

The forgiveness of sins
Not therapy, self-help, or positive thinking. Not the ability to make this vale of tears a little more bearable. But a forgiveness that reaches to the roots of my being, since that is where the problem lies. There will come a day when I will hear an absolution so final and so comprehensive that there is nothing left to do except to hear its verdict and be glad. On that day I will learn to love as I am loved. On that day even the great mistakes that have ruled my life will seem more precious to me than any perfection. On that day I will recognise my enemy as my brother. And those who have wronged me most I will love the most.

The resurrection of the body and the life everlasting
Not in the immortality of the soul. Not in an other-worldly heaven. Not in some insufferable quality of spiritual repose. But in bodily life. The body: site of so much joy, humiliation, weakness, passion, and pain. The body: meeting-place of love and hate, hope and despair. The body: so much like an animal, so much like a god. The body: the place where death meets me and reminds me of its dominion and my servitude. The body: the place where death and all its darkness have been confronted, absorbed, and overcome.

Amen
Not hopefully. Not perhaps or if all goes well. But Amen! Amen into the darkness! In fear and doubt I dare to take another step. Not because I understand, not because I am sure, not because faith makes it any easier. But because within the darkness I have heard deep call lovingly to deep, and my heart cries out in answer to the mystery of faith: Amen!